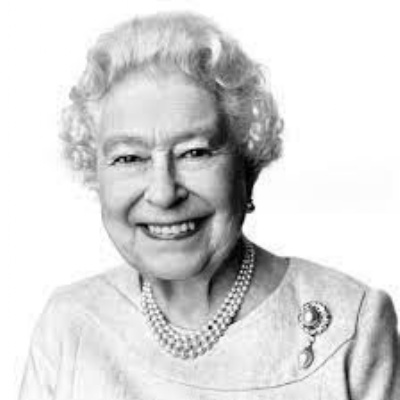 We are deeply saddened to hear Queen Elizabeth II, the UK's longest-reigning monarch, has died aged 96.

''Even though it was inevitable that something like this would eventually happen, it still has the power to shock when it actually does."

"For many people in the UK, the Queen has been a reassuring symbol of certainty and continuity throughout their lifetime."

"She was a figure of immense global stature, one of the most instantly recognisable people on the planet."

"This is a historic moment and the end of an era, the like of which few of us will have seen before, with her reign stretching back across so many decades."

"There will be an emotional jolt, and for many a profound sense of loss."

"She was part of the fabric of national life, a monarch who gave many a sense of stability and constancy''